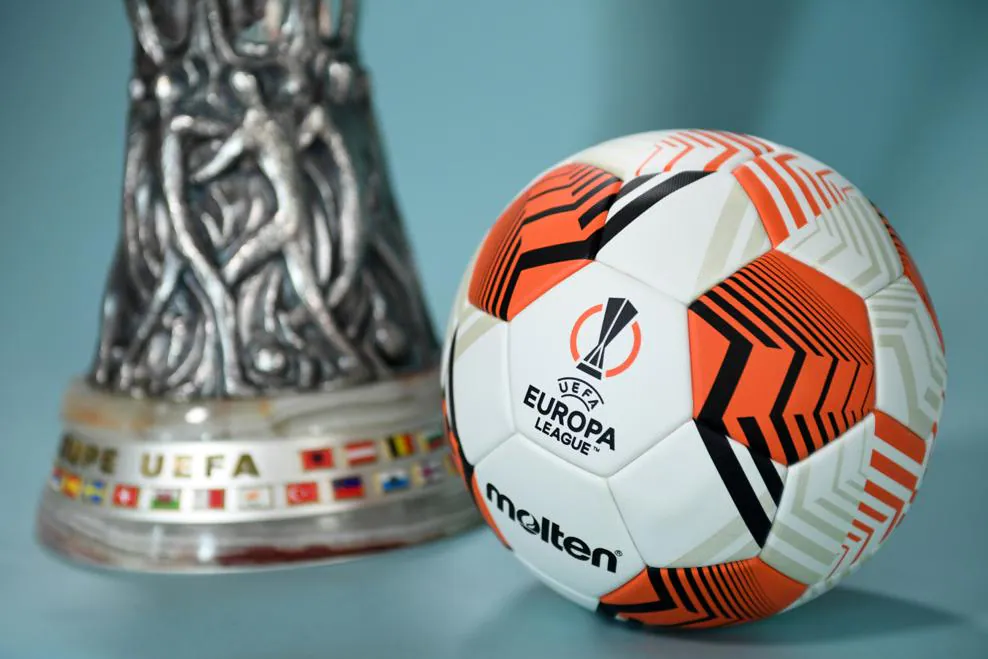 The Europa League is considered the “little sister” of the Champions League. That’s why many football fans somewhat disrespect it. For example, live broadcasts and football result on popular sports statistics websites are viewed far less than Champions League results. What is the reason for this? It is hard to say. After all, the clubs participating in the Europa League are also top football teams, and the tournament itself is only getting stronger every year.

Europa League is an annual football tournament organized by UEFA since the 2009/2010 season. In a sense, it continues the Inter-Cities Fairs Cup (1955-1971), as well as the UEFA Cup. Football clubs enter the competition based on the results of their domestic leagues as well as cup competitions. It is currently a second level competition in European football. Europa League games rank below the Champions League and above the Conference League games.

New rules for conducting the UEFA Cup competition were established in 2008. In addition to changing the name to the Europa League, the entire game system has also been transformed. Tournament qualification is conducted in four rounds. 174 teams were admitted to the qualifying stage.  Playoff stage (fourth round) is the last and most important qualifying round. 74 football teams took part in it, namely:

They are divided into twelve groups of 4 teams. In these groups, all teams play each other twice. The final is usually played at a stadium, which is neutral for the teams participating in it, so that football results do not depend on the support of local fans.

Then the teams are divided into sixteen pairs. Two-legged tie winners advance to the next stages. This continues until the final. 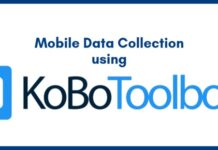